From self-driven cars to “flying cars” - a possible glimpse of our future?

In the 80’s, teenagers were brought up with popular TV shows such as Knight Rider, which featured Michael Knight and his buddy K.I.T.T, a car controlled by a computer with artificial intelligence, autopilot and other sort of “wizardry”. Another hit movie from that era was Back to the Future, featuring the famous DeLorean car which, by mean of its Flux Capacitors and Fusion Reactor, was capable of flying through time!

One of the brightest minds of humanity, Steven Hawking, recently passed away at the age of 76. Apart from his legendary insight about black holes and Hawking radiation, Hawking spoke about many different issues during his lifetime - one of which was Artificial Intelligence (AI) and his fear of it overtaking human intelligence and spelling our doom.

Moore’s law is a computing term that originated in the 70’s. Simply put, it states that “processing power will double every two years”. The original statement, observed by Gordon Moore (co-founder of Intel) in 1965, was that there was a “doubling every year in the number of components per integrated circuits”, and he forecasted that this rate of growth would continue for another decade. 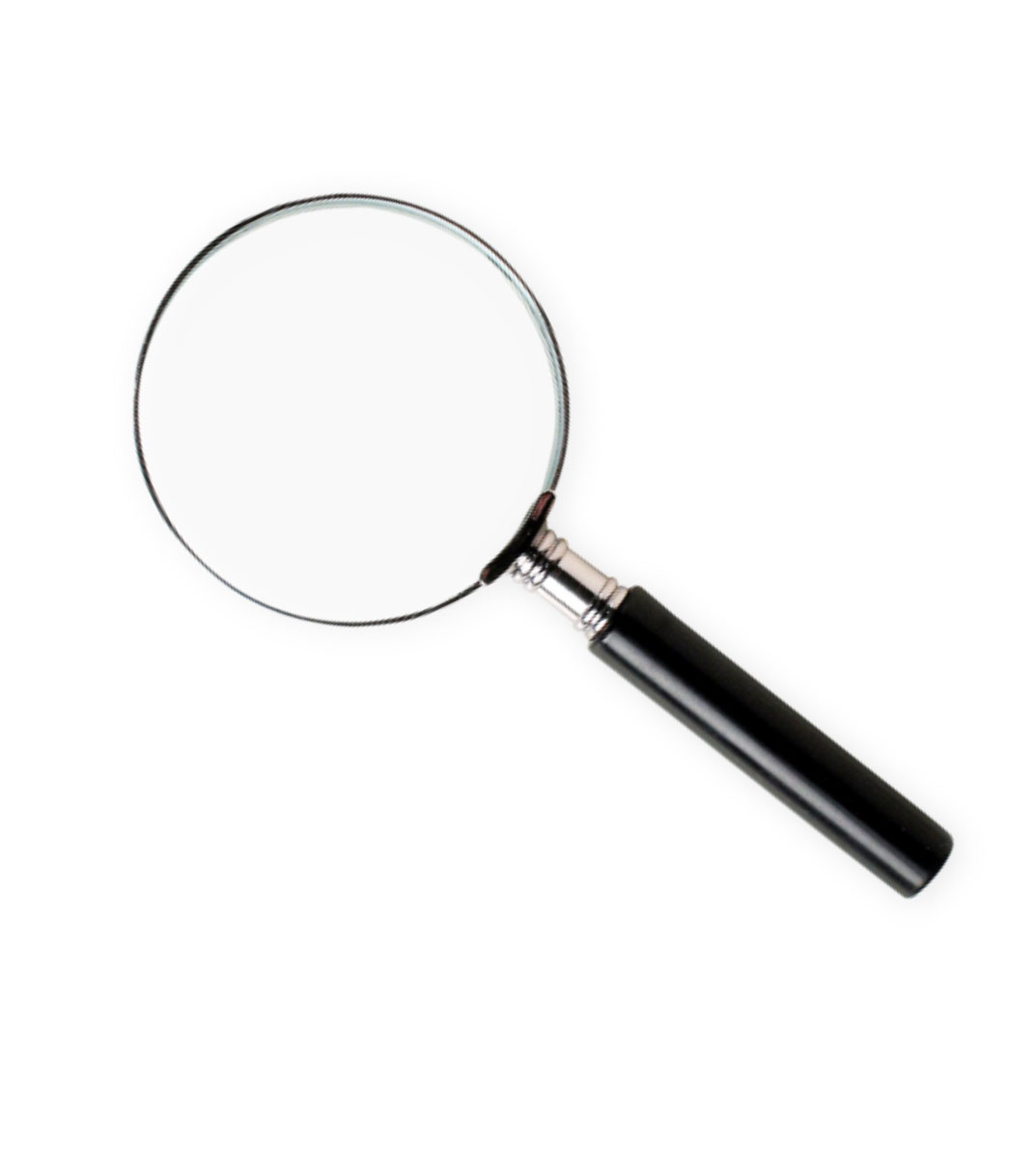